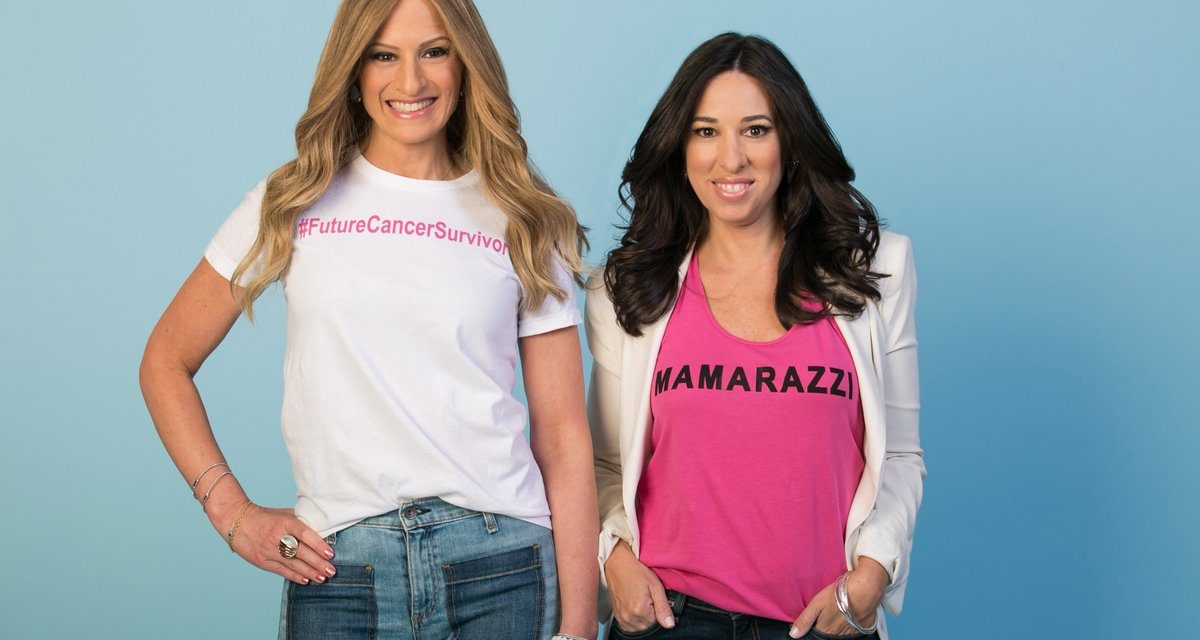 People/Entertainment Weekly Network (PEN) has introduced a new show called Mamarazzi, a live streaming six-episode series hosted by Denise Albert and Melissa Musen Gerstein, also known as “The Moms.” The show premiered on May 15th, 2017 and each episode has featured an interview with a celebrity guest star in front of a NYC studio audience. Mamarazzi’s six-episode series will incorporate unique fan integration through Burst to allow the fans to ask their questions during the show! The shows have delivered engaging, inspiring and heartfelt conversations focused on the roles, responsibilities and challenges of parenting, as well as advice and stories from other parents. PEN issued multiple calls to action across social platforms to allow viewers to participate in these live Mamarazzi interviews by submitting questions and comments to the hosts and celebs via a Burst bubble (burst.com/mamarazzi). 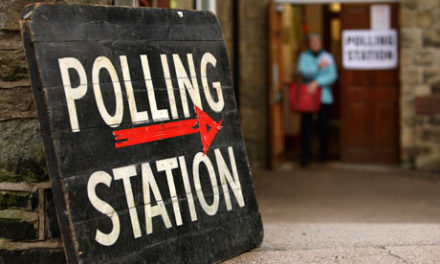 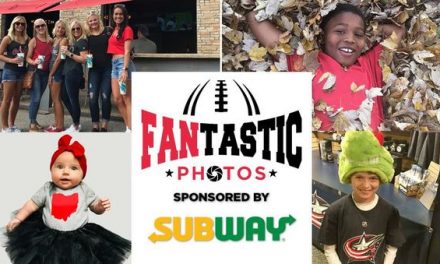 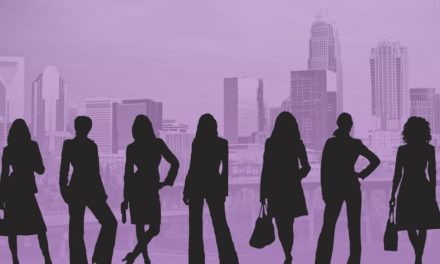